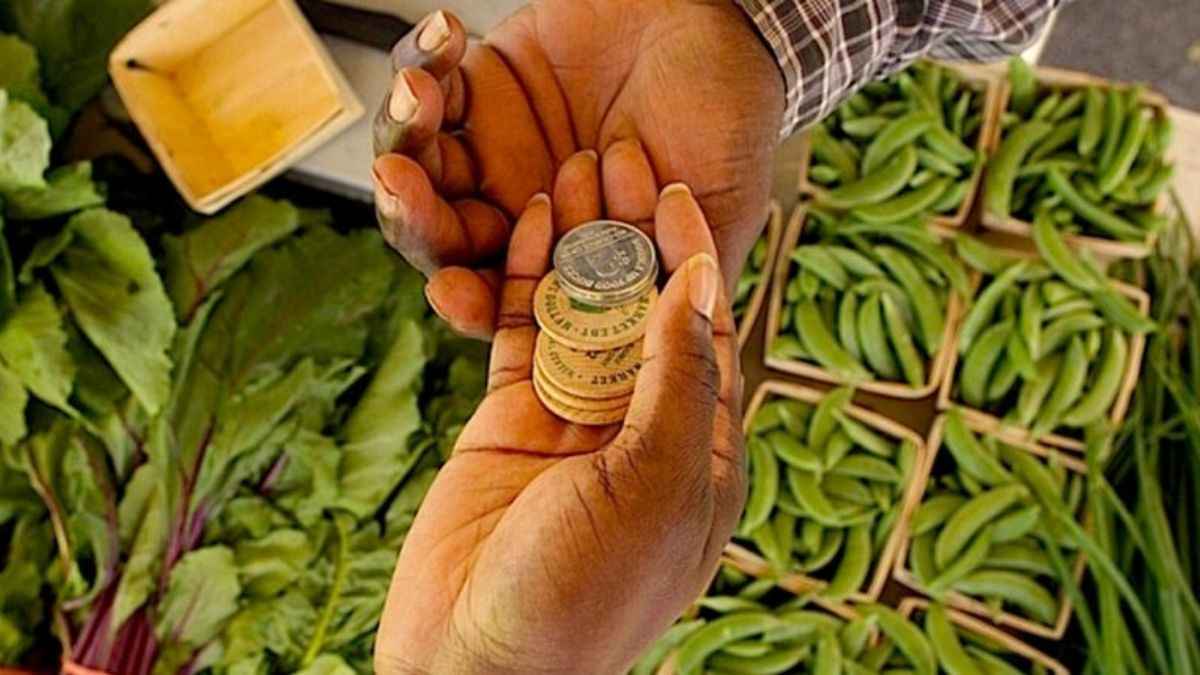 Today, every economy in the world is being induced to enlist in a single, highly-centralised economy, one which depends on vast homogenised markets and ever-increasing trade. Although the globalisation of this economic model is exacerbating a wide range of social, economic, and environmental problems, governments continue to subsidise the global economy’s physical infrastructure, and to rewrite trade treaties, laws and regulations to facilitate its spread.

A number of concrete steps would allow support to be shifted from the globalising model toward ‘localisation’. Such steps would set us on the road to economic and environmental health, stem the unhealthy tide of urbanisation, and support cultural diversity, thereby lessening ethnic conflict and violence. Shifting towards the local would be far less costly to taxpayers than our current globalising path, and would be less socially and environmentally disruptive.

Already, many individuals and organisations are working from the grassroots to strengthen their communities and local economies, creating many of the positive ‘micro-trends’. Yet for these efforts to succeed, they need to be accompanied by policy changes at the national and international level. How, for example, can participatory democracy be strengthened if corporations are allowed to direct government policy and manipulate public opinion? How can small farmers and locally owned shops flourish if governments continue to champion ‘free trade’ and subsidise global corporations? How can cultural diversity be nurtured if monocultural media images continue to bombard children in every corner of the planet? How can small-scale renewable energy projects compete against massive subsidies for huge dams and nuclear power plants?

Clearly, local initiatives must go hand in hand with policy changes if the globalisation process is to be reversed. Rather than just thinking in terms of isolated, scattered grassroots efforts, it is necessary to encourage government policies that would promote small scale on a large scale, allowing space for more community-based economies to flourish and spread.

In addition to the many direct and indirect subsidies given to them, large-scale, globally oriented businesses also benefit from a range of government regulations — and in many cases, a lack of regulations — at the expense of smaller, more localised enterprises.

Unlike actions to halt the global economic steamroller, these small-scale steps require a slow pace and a deep, intimate understanding of local contexts, and are best designed and implemented by local people themselves. If supported by the policy changes discussed above, such initiatives will, over time, inevitably foster a return to cultural and biological diversity and long-term sustainability.

Economic localisation means an adaptation to cultural and biological diversity; therefore, no single ‘blueprint’ is appropriate everywhere. The range of possibilities for local grassroots effort is as diverse as the locales in which they would take place.

The economic changes discussed above must also be accompanied by shifts at the personal level. In part, these involve rediscovering the deep psychological benefits — the joy — of living in community. Another fundamental shift involves reinstalling a sense of connection with the place where we live. A sense of place means helping ourselves and our children to see the living environment around us: reconnecting with the sources of our food, perhaps even growing some of our own, and learning to appreciate the cycles of seasons and the characteristics of the flora and fauna. Ultimately, this involves a spiritual awakening that comes from making a connection with others, and with nature. It requires us to see the world within us — to experience more consciously the great interdependent web of life, of which we ourselves are part.

This is an excerpt from the Economic Design online course, which teaches how to become part of co-creating diverse regenerative economies and cultures.

Find out more about this course here.

This article was written by Helena Norberg-Hodge