10 Highlights of the past 50 years 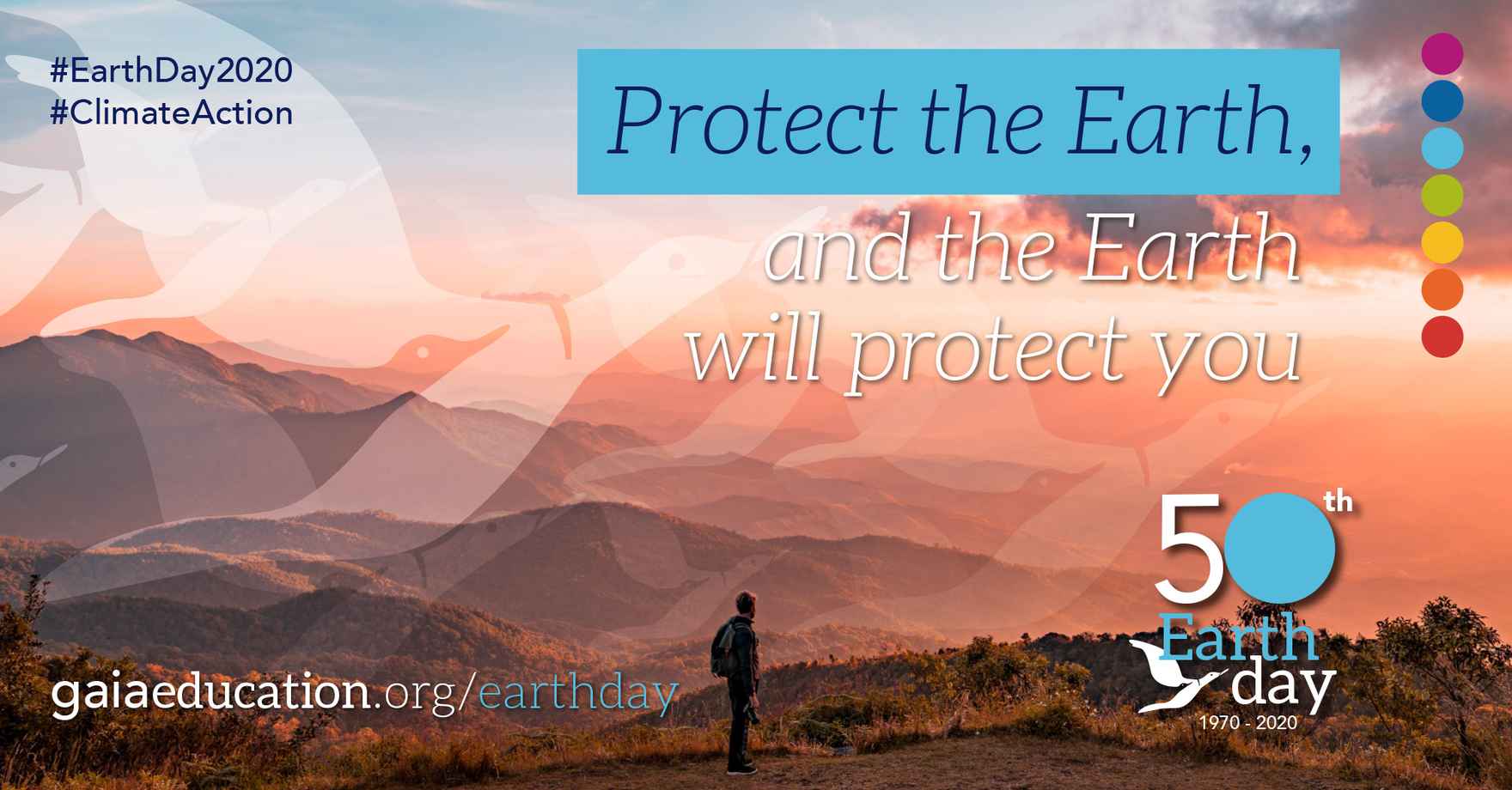 50 years ago Earth Day was founded by US Senator Gaylord Nelson who not only created this special day but likely made the first step of creating a whole new movement to help save the Earth. Today, the world celebrates its 50th anniversary around the theme of “climate action” in honour of worldwide efforts to halt global warming.

One might say that many organisations, companies and movements grew out of this special day, which was created by Nelson after a major oil spill in 1969 which contaminated the Santa Barbara Channel, and the Cuyahoga River in Cleveland in the United States caught fire, received significant media coverage.

Since the first Earth Day, celebrations have only grown.

We would like to highlight some of the events and actions that took place, organisations and movements that were created and possibly inspired by Earth Day below.

Today, the 50th anniversary of Earth Day is centred around the theme of “climate action” in honour of worldwide efforts to halt global warming.