Reforming money to make it work for People and Planet 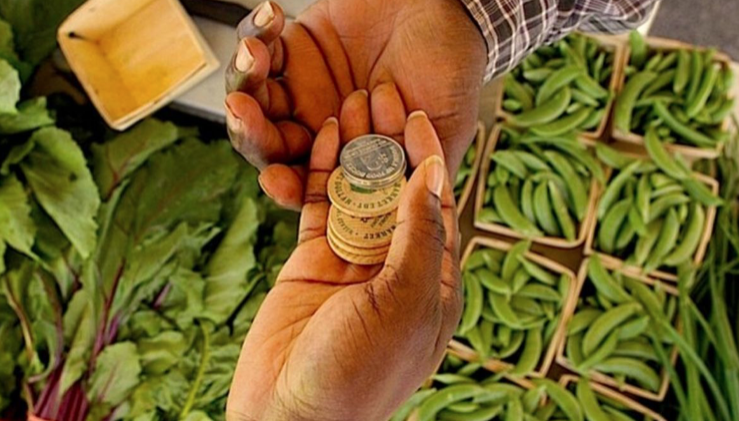 “Market economics values what is scarce – not the real work of society which is caring, loving, being a citizen, a neighbour and a human being.” – Dr. Edgar

To address the problems that result from the fundamental design flaws of our economic and monetary systems, a number of reforms have been proposed. Among the most prevalent of these is that governments should take back from banks responsible for the creation of money. It has been proposed that rather than creating money as debt, governments should simply spend currency into circulation through investment in public infrastructure and services – such as schools, hospitals, community centres and the like. This position has been argued by, among others, the English economist, James Robertson (2003).

This, it is argued, would enable governments to voluntarily shrink (by raising taxation) or expand (through initiating public works) the economy as they chose without risking economic collapse and would remove the tendency for current money systems to exacerbate wealth disparities.

There is also growing interest among alternative economists in the concepts underlying Islamic Banking (see Institute of Islamic Banking and Insurance for more detail). Since the charging of interest on loans is not allowed according to the Koran, Islamic banking systems involve banks taking a share in the businesses they invest in rather than charging interest. This, it is argued, both creates a greater community of interest between entrepreneur and banker in ensuring that the business is a success and removes the need for year-on-year growth in order to keep up with compound interest payments.

Reform of the reserve currency is also the subject of many proposals for monetary reform. A number of countries have for some years been discussing diversification away from the dollar, permitting international trade in other currencies. Proposals for alternative international trading currencies include the Terra (Lietaer 2010) and an Emissions Based Currency Unit (EBCU) that would shrink in volume over time in line with the contraction in greenhouse gas emissions permits, thus also facilitating a gradual contraction in global trade and the greenhouse gas emissions generated by over-production and over-consumption (Scott-Cato & Cooper 2001 and Douthwaite, 1999).

Here is a short video (1:30mins) explaining how Bitcoin works. Since then a wide variety of cryptocurrencies have been created.

This is an excerpt of Gaia Education’s self-paced Economic Design course, which is a self-paced and asynchronous online programme. The programme will start on 23 March 2020 and runs for eight weeks.

Visit the course page to find out more: http://bit.ly/gaiaedu-economic